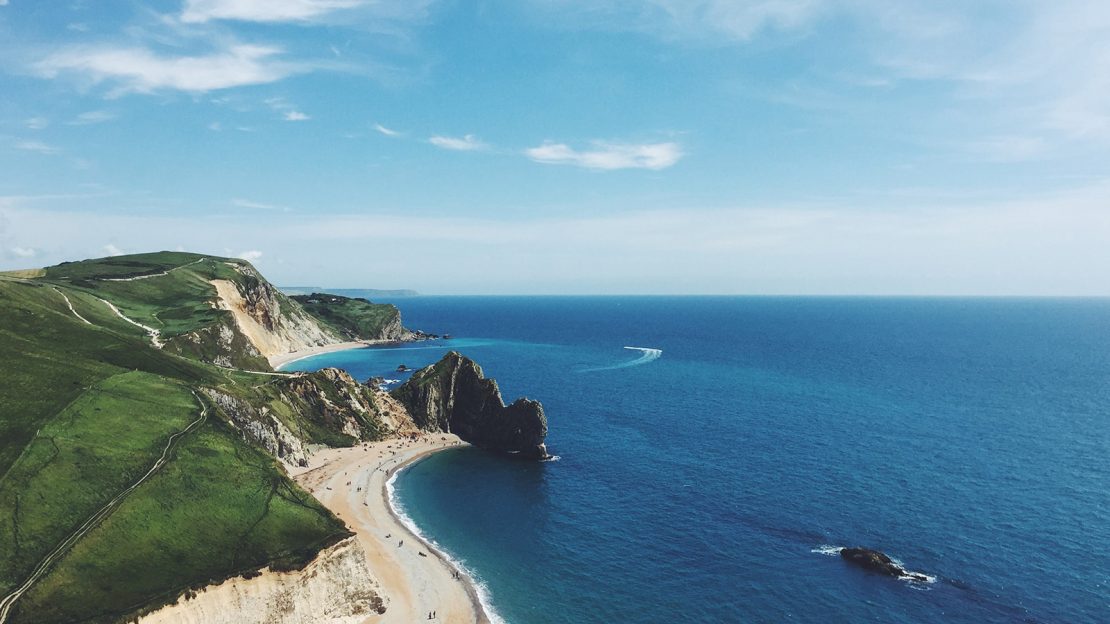 What to expect cliff camping for the first time

This is wild camping at its wildest. It’s a campsite in the sky. Whether sleeping can really be classed as an extreme sport may be questionable, but cliff camping is certainly extreme, especially cliff camping for the first time. Combining abseiling with a night spent suspended over the edge of a precipice, there’s no need for advanced climbing skills, just a head for heights. An evening meal can also be included (lowered on ropes) for the most unique B&B adventure there is.

Cliff camping is a magical experience. You will most likely sleep too. The calming swell of the sea tends to have that effect. The lapping of the waves is only broken by the call of seabirds at dusk and dawn. In fact, your vantage point for the night is precisely as that of the gulls and cormorants that throng the headlands and escarpments of the coast. A curious one or two might even pay you a visit.

What is a portaledge?

Portaledges are collapsible platforms developed from army cots that are designed for sleeping on vertical surfaces – most often cliff faces. When Tommy Caldwell and Kevin Jorgeson made the first free ascent of the Dawn Wall in Yosemite (the ‘hardest multi pitch climb in the world’), the pair rested during the expedition in a portaledge. The pair free-climbed the Dawn Wall on Yosemite National Park’s enormous El Capitan for the first time in 2015. It took them 19 days to do so and, naturally, they had to get some shut-eye during the ascent.

A portaledge is suspended from the cliff face and typically measures 2 metres x 1 metre. They’re light, and they’re portable, sturdy and safe. Portaledge camping is a bit like sleeping in a hammock but rigid and fitted into an aluminium frame. You can even stand up on them as well as sit and of course sleep. The sleeper/climber wears a harness connected to the main anchor point by rope so you don’t need to worry about rolling out in the night.

Aside from a sense of adventure and a head for heights you don’t need to equip yourself with a great deal to spend the night cliff camping. Your guide will supply you with the essentials – that is, the portaledge, harnesses and other equipment.

You’ll need to bring with you:

As for the question that everyone asks – how do you go to the loo? Your options are a specially or to return to the top or with a short walk head back to the toilets at the car park.

Cliff camping for the first time on the stunning Portland climbing faces is a truly awe-inspiring and unique experience. You could literally be sleeping right next to the dinosaur bones that are found on this stretch of coast. It will be a night you’ll never forget. Find out more about cliff camping at Young’s Adventure Solutions and get ready for your next adventure.